Art and Design in Books

This Essay will speak about Art used in three books: “Adam Fuss” by Eugenia Parry, “Andreas Gursky” by Peter Galassi and “Rineke Dijkstra: A Retrospective” by Rineke Dijkstra.

The book Adam Fuss containing essays written by Eugenia Parry was published in Sante Fe by Arena Editions in 1997. The style of writing is narrative and simple. However, the publicist used a lot of grammar constructions, for instance “All those images are being produced basically the same way, through a lens and a camera” (Fuss, & Parry, 1997). The book is available in the laminate cover with a photo helping to comprehend the title.

Many other illustrations and their thought-out sequence make readers feel the mood of the book following the development of the main idea. Logical sequencing of the images contributes to the profound understanding of feelings and thoughts expressed by the artist. Conversely, the multifaceted content of each photo is easily disclosed due to the essay. The book abounds with interesting text techniques supplementing the visual accompaniment. For instance, “I see the photogram as being much more truthful and much more honest because it’s just recording light” (Fuss, & Parry, 1997). The author of the essays, Eugenia Parry, bases various stylistic techniques on syntagmatic relations between stylistically marked and stylistically non-labeled units in the text. The textual accompaniment promotes a better understanding of the meaning of the photo where readers can see naked roots of plants. The artwork can be partly understood as a symbol of helplessness (Picture 1). 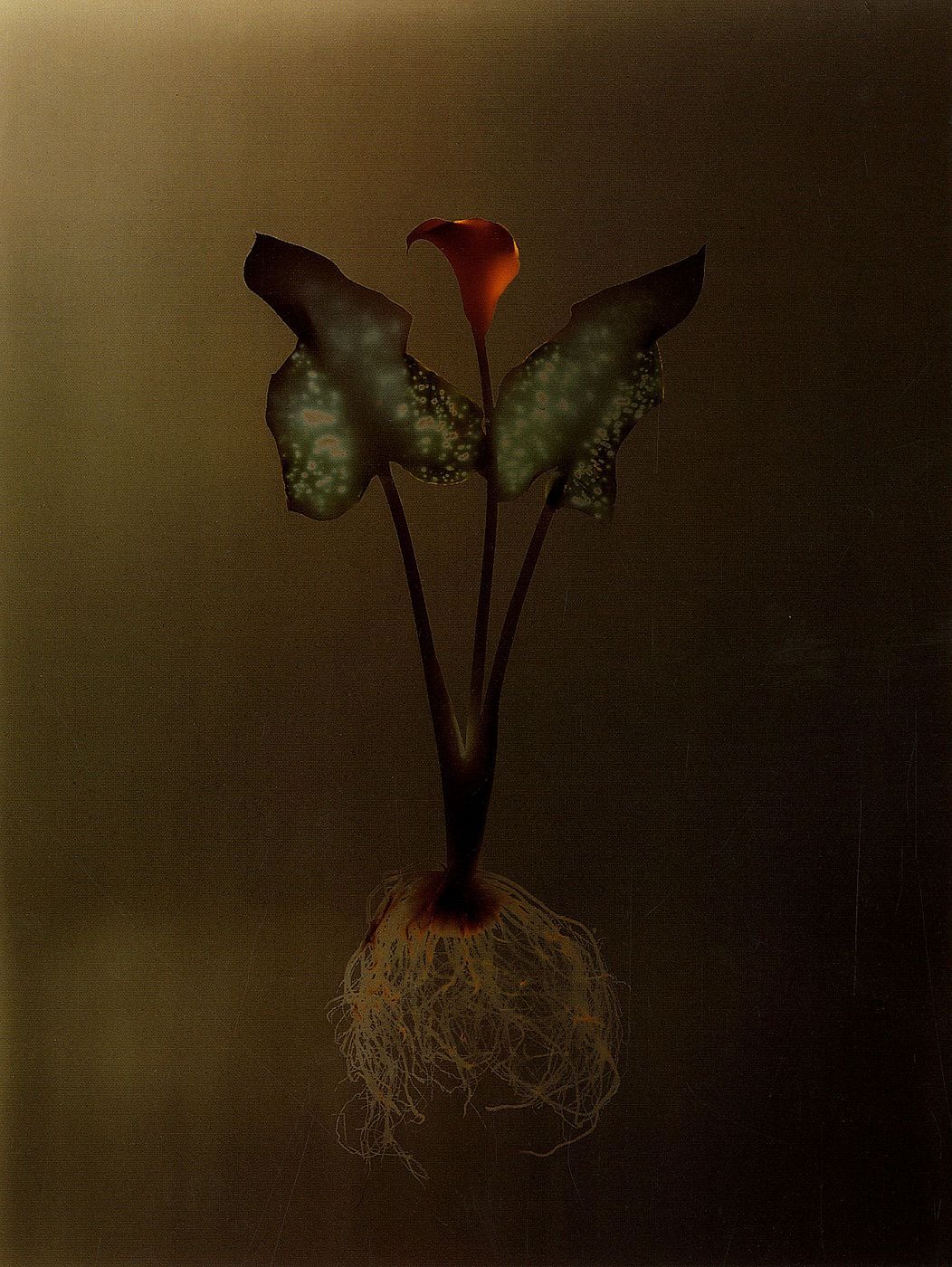 Parry bases stylistic practices on syntagmatic relations between stylistically marked and stylistically non-labeled units in the text. Obviously, she does it professionally and easy. The woman utilizes the basis of stylistic techniques as syntagmatic relationship arising between stylistically various qualities of language units. Furthermore, these units and stylistic techniques are different, and there are many of them in the book. However, the variety of stylistic devices can be reduced to several the most common types of stylistic reception such as determination, interdependence, and constellation. The author often uses the stylistic method of determination which means that the writer applies stylistically distinct marked elements either with positive or negative characteristics. The reader may notice stylistically neutral units in the main text and perceive according to the artist’s intention. The author uses stylistically marked units in the text but one stylistic plan providing the same type of text connotations accompanying the photos. It allows readers to experience the feelings of the authors, and their vision of different events. The book will interest a vast audience.

The Andreas Gursky is a biographical book written by Peter Galassi about the German photographer. It was published in New York by the Museum of Modern Art in 2001. The book is the first American retrospective of life and work of Andreas Gursky, a well-known German artist (Galassi & Gursky, 2001). The photo of the cover page conveys the main features of the photographer’s work. Gursky executed many pictures of the modern world in a new innovative and ironical way. His “…ordinary photographs, especially when uprooted from their practical functions, contain a wealth of unintended, unpredictable meanings” (Galassi & Gursky, 2001).

The text is written in a narrative style that is easily understandable for an adult audience. Text of the speech includes the reasoning and description. The lexicon of writing abounds with adjectival phrases corresponding to the text’s style while the grammatical structures are rather simple. The book is rather educational as it represents many large-scale photos of Andreas Gursky examining consumer culture as well as the modern business life. The layout of the book is a rather strict one. However, Galassi helps readers to understand the artist’s message providing explicit comments with accurate data.

Readers can be particularly impressed by the bold and colorful art of the photographer. The artist applies vibrant colors to focus on the details. He skillfully combines the use of modern objects and photographic images. The sequence of photos is impressive as the artist draws an analogy between bustling people transforming their lives into the vast human hive and the extremes of globalism (Picture 2). The textual support for the picture portrays the photographer’s realistic attitude to life.

This book is intriguing for various readers, particularly, for students of the photography course. Moreover, it makes a significant contribution to the contemporary art.

Rineke Dijkstra: A Retrospective is written by Rineke Dijkstra with the help of Chelsea Spengemann, Jan van Adrichem, Jennifer Blessing, and Sandra S. Phillips. It is a 264-page book containing 170 illustrations. The book is created in concurrence with an exhibition held at the San Francisco by the Museum of Modern Art in 2012 as well as the Solomon R. Guggenheim Museum in New York, 2012 (Dijkstra, 2012). In addition, the exhibitions featured five video installations.

The cover photo and understandable sequence of illustrations provides readers with a proper understanding of the content of the book. The well-judged layout is used to convey the idea of the book. Rineke mentions “The importance of photography is that you can point to something” (Dijkstra, 2012). The book differs from the others as it includes not only essays but also interviews with the portraits’ subjects. Moreover, it has an exhibition history of photos. The comprehensive essays by Sandra S. Phillips and Jennifer Blessing help readers to understand the outlook of Rineke Dijkstra. Furthermore, the book represents a selected bibliography. The twenty years observation of people is represented in the Sandra S. Phillips’ essay. The interviewees, namely Nicky, Louis, Olivier, Sara, Kim, Almerisa, Julie, Zara, and Erin, will draw the reader’s attention. The posture of the heroes together with their answers contributes to the comprehension of the emotions captured by the photographer (Picture 3). 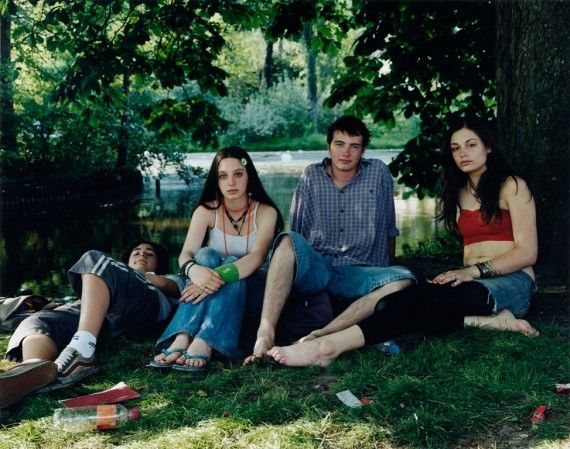 Picture 3. Comprehension of the Emotions

The book may be compelling for many readers as it abounds with colorful and lively illustrations and text comments.

Go to our Order Page if you want to buy essay help on this or any other topic.