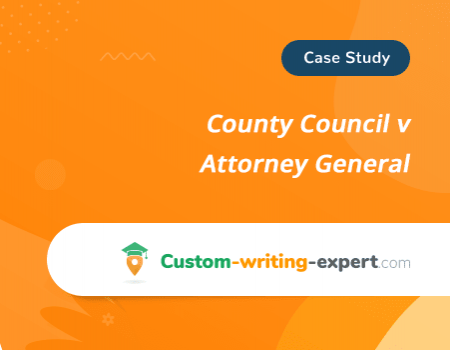 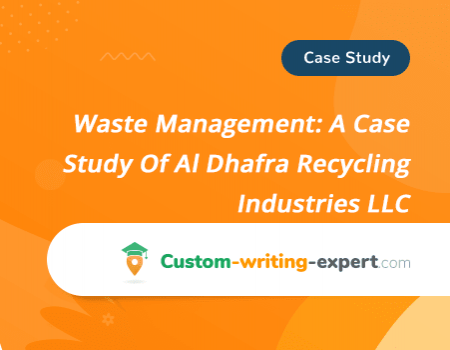 Waste Management: A Case Study Of Al Dhafra Recycling Industries LLC Introduction In an effort to address the issue of sustainability, many industries and countries are pursuing a strategy of maintaining the balance between the natural environment and the built environment. 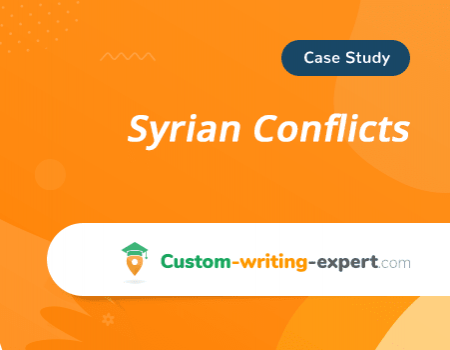 Syrian Conflicts Past and ongoing Syrian conflicts have had an immense effect on teens growing up. The wars have affected important aspects of the proper growth of an average teenager. The following case study analyzes the growth of Nadhif Jamar, a 16-year-old Syrian asylum seeker living in France. 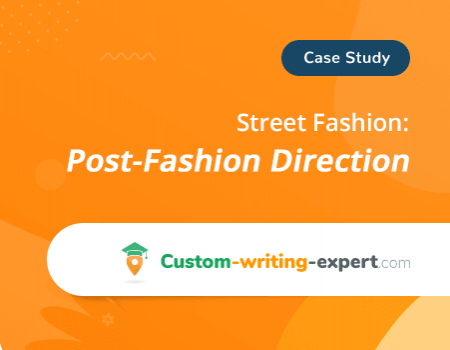 Street Fashion: Post-Fashion Direction Abstract [miniorder] Street fashion is the post-fashion direction created in the cultural context at the beginning of the 21st century. This direction democratized the process of the emergence of the new fashionable trends and allowed the fashion non-professionals to create and show original images. 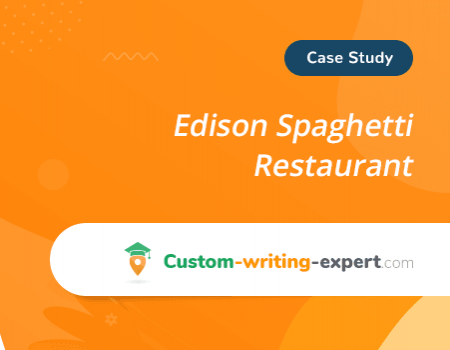 Introduction This report has been compiled as a bank loan application for Edison Spaghetti Restaurant. The Restaurant, which has been in operation for more than thirty years, intends to expand its operation and services.